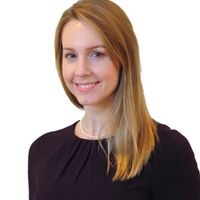 To date, our civil law and jurisdiction in England and Wales has been first choice for settling international disputes with the London Courts overseeing resolution of these disputes.

In order to stay competitive in the European market post Brexit, the English Courts have, over the course of the last year introduced a number of improvements to its legal system. This includes the adoption of a new title for the England and Wales’ international dispute resolution jurisdictions, called the “Business and Property Courts of England and Wales” (to be introduced into Birmingham, Manchester, Leeds, Bristol and Cardiff, with expansions to Newcastle and Liverpool anticipated in the near future) and adoption of the shorter and flexible trial schemes. The Shorter Trial Scheme aims to fast track trials to dispose of proceedings quickly and efficiently, enabling cases to be brought to trial within 10 months of the date of issue of the proceedings and to have judgment handed down within six weeks of trial. The Flexible Trial Scheme aims to achieve a more streamlined trial procedure by adopting flexible case management procedures whilst encouraging litigants to modify the process by consent so that claims may be dealt with swiftly. The new Court structure and schemes will further enhance England and Wales' already respected reputation for commercial dispute resolution.

England and Wales is also home to the Intellectual Property Enterprise Court (which handles both small claims and multi-track claims) providing a highly specialist and affordable avenue for litigants to resolve their intellectual property (IP) disputes. This Court has streamlined the litigation process by removing or limiting many of the features of the English system which often drive up costs such as disclosure and the use of expert witnesses. Also, cost recovery is limited to £50,000.

In response to the prompt enhancements made to the England and Wales civil legal system, the International Chamber of the Appeal Court of Paris has made some improvements of their own in order to compete. The Court will now take into account common law and publish judgments in both English and French. As the expression goes, "Rome wasn't built in a day" and neither was the England and Wales common law system consisting of decades of precedent and more importantly, a depth of knowledge of how to interpret such precedent. One questions how other civil law systems, untouched by precedent, will be sufficiently adept to change their regimes adopted centuries ago and allow judges discretion to make law.

It is clear that irrespective of its departure from Europe in just over a year, the Courts of England and Wales with a world leading independent judiciary, will continue to remain at the very heart of international dispute resolution and will remain a "safe pair of hands" to deal with international commercial disputes going forward.

Continental challenges to London’s position as the centre of commercial dispute resolution stepped up a gear yesterday with the granting of formal approval for a bilingual international commercial court in Paris. The international chamber of the Appeal Court of Paris will take into account common law and publish judgments in English as well as French, the justice ministry said. 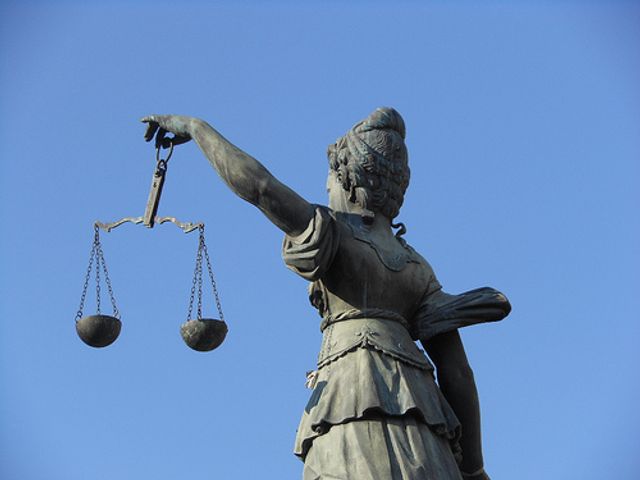