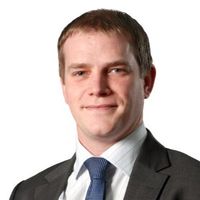 In a world where we constantly hear of the need to reduce our carbon footprint, news of a carbon dioxide shortage may to the uninitiated, sound like complaining of a shortage of sand in the desert; however for the UK's food and drink industry this is a huge issue.

Naturally most of us will be fairly familiar with the concept of using compressed CO2 to produce fizzy drinks (think of your old Soda Steam). The food and drink sector however relies on it far more widely than that – ranging from modified atmosphere packaging (used to extend the shelf life of fresh meat etc) to pig and poultry processors (who use biphasic carbon dioxide systems in their slaughterhouses), to online delivery lorries (many of which rely on dry ice produced using CO2 rather than using refrigerated lorries).

The current shortage of CO2 supply however is particularly significant owing both to a shortage of supply (one of the largest sources of food-grade CO2 in Europe is ammonia plants, which often close for maintenance in the summer months, and here in the UK there have been planned plant shutdowns and unexpected equipment failure which have all impacted), and an increase in demand (with a rise in the number of breweries in recent times, and demand for food and carbonated drinks increasing with the warmer weather (and no doubt the football world cup!)).

Predictions are that the UK poultry industry is likely to be particularly hard hit, and according to the British Poultry Council, up to 60% of the UK’s poultry processing plants could grind to a halt in a matter of days unless the situation is resolved. From a brewery perspective, Amstel and John Smiths are also likely to be in short supply because Heineken can’t carbonate them, and other brewers have also reportedly been forced to suspend production.

As it stands, a resolution to the situation rests in the hands of the CO2 producers, but shortages seem likely to last for at least the next few weeks meaning that there is a good chance that shops will soon start running out of certain food and drink items. Hopefully the government will step in imminently if no clear solution presents itself, however in the meantime if you want to enjoy a chicken burger and a refreshing beer at any point whilst watching the remainder of the football world cup then it may not be a terrible idea to think about stocking up sooner rather than later.

The food and drink industry is urging the government to take swift action amid a continuing shortage of CO2. 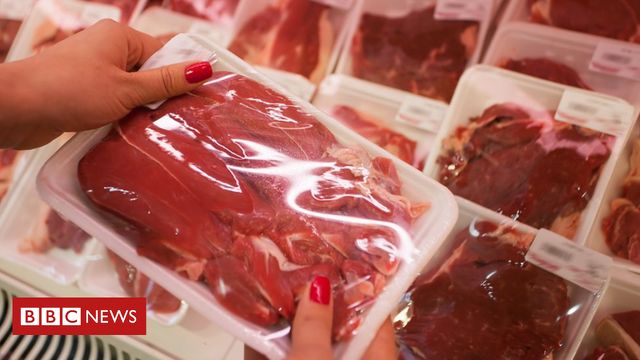