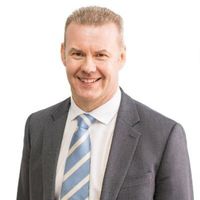 A security for costs application is a weapon in the arsenal of a defendant when being sued by an impecunious claimant. If successful, it has the potential to stop the litigation from proceeding any further.

Security for costs in the context of claims brought by insolvent claimants has been the subject of much discussion over the past few months, since the decision of the court of Appeal in Premier Motor Auctions v PWC and Lloyds Bank. Broadly speaking the impact of that decision seems to be that having After The Event (ATE) cover in place may not be the silver bullet to defeat a security for costs application. This is because the court will scrutinise the terms of the ATE policy and, in particular, whether the terms allow for the cover to be avoided or whether there are conditions precedent which need to be met or exclusions meaning that there is a risk that the ATE cover may not respond to the claim. In short, an ATE policy may only be the start of the enquiry rather than the end of it. This has been seen as a broadly defendant friendly decision as it is likely to make it harder (or more expensive) for insolvent claimants to successfully defend security for cost applications. Some insurers have reacted by amending the terms of their policies to include anti-avoidance provisions or by providing an anti-avoidance endorsement or guarantee/undertaking should a security for costs application be made. It is worth noting that the facts of this particular case and the terms of the ATE policies and insurance in question were complex and multi-layered.

By contrast, the subsequent first instance decision of Bailey and others v GlaxoSmithKline UK Ltd would appear to assist insolvent claimants. In this case, whilst the court did scrutinise the terms of the ATE policy and the fact that it could be avoided, it did not discount it entirely. Rather, it reflected its assessment of the likelihood of the policy responding by making a deduction to that extent and then reducing the amount of the security of costs that was ordered taking this into account. As such, even if an ATE policy contains anti-avoidance provisions this does not mean that it will necessarily be ignored.

The recent first instance decision of Absolute Living Developments v DS7 Ltd and others arguably provides further support for potential claimants and insolvency practitioners. In this case, the insolvent claimant had no ATE policy and so the issues discussed above did not arise. The question for the court was essentially whether, in circumstances where there was no ATE or funder in place, but where it was accepted by the parties that the claimant had at least a bona fide and arguable claim, whether security for costs should be awarded against the claimant. The judge emphasised that it was difficult to make any proper evaluation of the merits of what was an interim hearing so the detail was not for debate in front of the judge. It would only be the clearest cases in which the merits became relevant. The key question was whether an order for security for costs would lead to the stifling of a genuine claim. The liquidator had produced evidence to the effect that funding was not available as the company had no assets and the creditors were unlikely to have sufficient funds to assist. The judge agreed that it would not be usual or necessary for the liquidator to have to fund the claim personally and, in circumstances where there were no alternative sources of funding the effect of a security for costs application was likely to stifle a genuine claim. In those circumstances and having balanced the defendant's interests against those of the claimant (or more specifically, the claimant's creditors), the judge held that it was not appropriate to order security for costs.

The recent case law referred to above cuts both ways in terms of whether the cases are more likely to assist claimants or defendants. Ultimately, the authorities emphasise that each case is fact specific and a number of different factors will be weighed against each other when determining whether or not to order security for costs. Where the Bank is being sued by an insolvent defendant, it should consider whether to apply for security for costs at an early stage of proceedings. If the claimant responds by asserting that it has ATE, then the appropriate advice seems to be to subject the ATE policy to proper scrutiny and to challenge it where appropriate.

Of course, an insolvent company with limited assets may not have resource to purchase ATE cover, or it may not be beneficial for the creditors in the estate to use funds otherwise available to be distributed to fund ATE. There is therefore a careful assessment for insolvent claimants to take on each individual case as to litigation strategy and approach even if the underlying claim is a good one or the defence robust.

Finally, even where a claimant does not have ATE, the other discretionary factors which a court will take into account, including whether a genuine claim would be stifled, must also be considered. In order to make a defence of stifling good, a claimant will need to explain and evidence why it is not possible to obtain funding and what steps it has or has not taken in that regard. 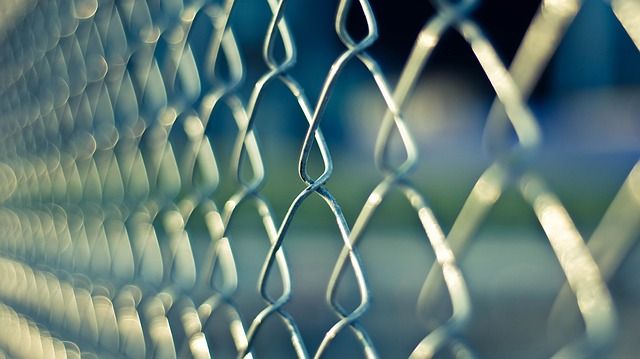 Is this the start of a trend?
Mark Rhys-Jones