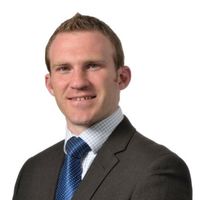 The collaboration between NASA and Space X, which has successfully launched a spacecraft from earth, docked with the international space station and made it back home again safely, is being hailed by some as the beginning of a new commercial era for space. Actually this is just one milestone (albeit an important one!) in the development of the global commercial space industry which has been building momentum for some time now.

The UK space sector in particular is going from strength to strength, with exceptional capability in space manufacturing (satellites, components and ground systems). You might be surprised to hear that the UK manufactures parts for one in four of the world’s commercial telecommunications satellites. A recent independent report on the size and health of the UK Space Industry found that, in 2016/2017, total UK space industry income had grown to £14.8 billion, with employment rising to 41,900 and exports growing to £5.5 billion. The UK's current share of the global space sector is 6.5%, meaning that there is huge scope for the UK to increase its market share. Through its Industrial Strategy, the UK Government is planning to increase the UK's global share of the space sector to 10% by 2030.

Closer to home (for me!), the rapidly growing Cornwall Space Cluster is a huge success story involving businesses and organisations such as Goonhilly Earth Station, Spaceport Cornwall, Flann Microwave, Avanti Communications, Teddington Systems, the Universities of Exeter and Falmouth and many more. The Cornwall and Isles of Scilly LEP is focusing on the space sector as one of the region's key sectors for growth, with the potential to deliver thousands of well paid jobs and add hundreds of millions to the Cornish economy over the next decade.

In order to maximise the commercial success of this exciting sector in Cornwall and beyond,  the fantastic people, businesses and organisations involved will need to continue to collaborate, following the example of NASA and Space X.

Nasa hopes to bring this near-eight year gap in capability to an end with the introduction of two new commercial transportation systems - the Dragon and another vehicle being developed by aircraft manufacturer Boeing. 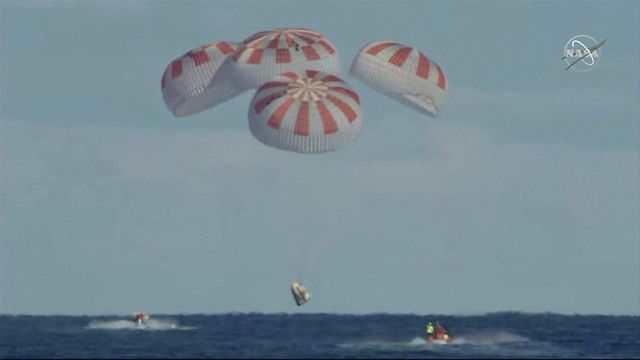 UK Space Sector to be driven through collaboration
John Catchpole

Business Rates: One of the Four Horsemen of the "Retail Apocalypse"?
John Catchpole