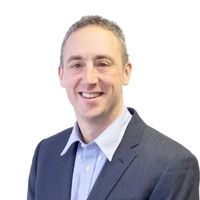 Finland is leading the way with a solution that promises to close the loop for electric vehicles (EV). Fortum has developed a solution that will allow 80% of a battery to be recycled into new products, using plastic, aluminium and copper components of the battery. It follows in the steps of BMW and Formula E that have launched similar initiatives in the past year or so. Tesla's intention is to develop a process that would allow it to recover the metals from batteries to such an amount as to negate the need for new mining.

Closer to home, CarTakeBack (a car recycling business) has started looking at EV battery recycling and the implications of Brexit. The key concern is focussed on the recycling of lithium-ion batteries, which are currently exported to Europe for recycling purposes. This may become more difficult (and potentially expensive) post Brexit, with the potential danger that large number of such batteries may find their way to landfill.

But what else can be done with EV batteries that have reached the end of their useful 'life'?

According to an article by the Telegraph, such batteries can be re-used for electricity storage. Nissan LEAF batteries, combined with solar panels, have been used to power the ArenA at Amsterdam. Even though the capacity of EV batteries drops to 80% of its original level after about 10 years of operation, at 80% these batteries are still able to perform storage functions.

These are all interesting innovations that not only promote the circular economy model but can also help appease concerns raised, across the board, as to the long-term environmental impact of EV batteries

The method involves stripping plastic, aluminium and copper components from the battery for reprocessing before taking the remaining chemical and mineral components of the device – known as “black mass” – to a chamber for chemical precipitation. During this process, substances such as nickel, lithium and cobalt are separated in pure, liquid form, ready for re-incorporation in new products. 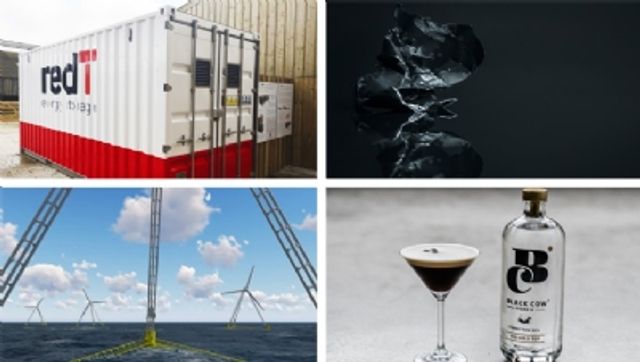 Waste not want not...
Stuart Cleak

Solarville - with IKEA as the superhero saving the planet...
Stuart Cleak