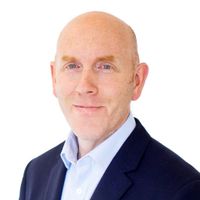 In its latest telecoms judgment (Evolution (Shinfield) LLP and ors –v British Telecommunications PLC) the Upper Tribunal (Lands Chamber) has rejected an application by developers who sought an order, under paragraph 40(6) of the 2017 Code, for the removal of an operator's electronic communications apparatus from a publicly maintained footway adjacent to a roundabout, at the operator's expense.

The take away is that developers need to be vigilant in their due diligence as to the existence of telecoms apparatus which may have an adverse impact on their ability to develop land and provide services, or will at least add to the expense of doing so (and potentially affect the viability/profitability of the development).

The claimants (Evolution) are a consortium of developers who sought an order for the removal of a telecommunications cabinet – owned by BT (and installed in 2011) – from a publicly maintained footway at the roundabout known as Hollow Lane. Evolution are the registered proprietors of a large development site to the west of Hollow Land roundabout, which in 2012 (before Evolution purchased the property) had the benefit of planning consent for a significant new housing development (1200 homes), supplemental services and facilities (including retail and school facilities), and a new relief road.  Access to the eastern side of the development would be from the Hollow Lane roundabout.

The telecoms cabinet is now on the route for the proposed new exit on Hollow Lane roundabout.  Redesign of the roundabout to avoid the cabinet is not feasible due to capacity and safety considerations, meaning the cabinet and associated ducting must be moved to a different location to allow the proposed development to continue in accordance with the planning permission. BT provided the developers with a specification of works to move the apparatus, which they estimated would take 32 weeks and cost circa. £300,000.

The key issue in front of the Tribunal was who would be required to meet the cost of relocation of the apparatus.

Removing apparatus under paragraph 38 and the interplay between paragraphs 3, 13, and 38 of the Code

Part 3 of the Code defines "code rights", which at paragraph 3(h) provides the right " to interfere with or obstruct a means of access to or from the land (whether or not any electronic communications apparatus is on, under or over the land)".

Paragraph 38 of the Code confers a right on the owner or occupier of neighbouring land to require the removal of apparatus kept on other land which "interferes with or obstructs a means of access" to and/or from neighbouring land.

The parties' positions – paragraph 38 of the Code

Evolution relied on paragraph 38 of the Code to argue that they had a right to require the removal of BT's cabinet, without incurring any charges themselves.

Evolution's primary position was that "means of access" in paragraph 38 was to include any "identifiable implementable access or route", not just an existing access in use as at the time the apparatus was installed. Evolution relied on the position that it did not matter that the apparatus did not obstruct their access at the time that it was installed, and that it was enough that by the time the Code came into existence they Evolution had constructed part of the new road which would in due course be completed and connect to the new exit.  In their submissions this was a sufficient "means of access" to trigger paragraph 38.

In contrast BT's position was that the relevant time for paragraph 38 to apply was only to a means of access which was in existence at the time the apparatus was installed, and not any right which may be created at some point in the future.

The Tribunal followed the Law Commission's final report (Law Com No. 336) on the issue, in particular paragraphs 6.70 and 9.138 which state:

“Generally, landowners have no right to require removal of anything built or placed on a neighbour’s land provided that it does not contravene the planning legislation or the private law of nuisance.  In most cases, we do not think that special provision should be made for electronic communications apparatus; accordingly we think that the position of neighbours must be left to the general law.”

“We noted in the consultation paper the potential for problems to arise when apparatus interferes with the development plans of a neighbouring landowner, for example, where a roadside cabinet is situated where a landowner wishes to install, or change the position of, a driveway. We have no recommendation to include provision in the revised Code for these particular cases. In these circumstances we would expect the Code operator to act reasonably by agreeing, if technically possible and subject to the costs of doing so being met by the landowner, to move the infrastructure.We think that a code of practice could make clear that this is what is expected.” 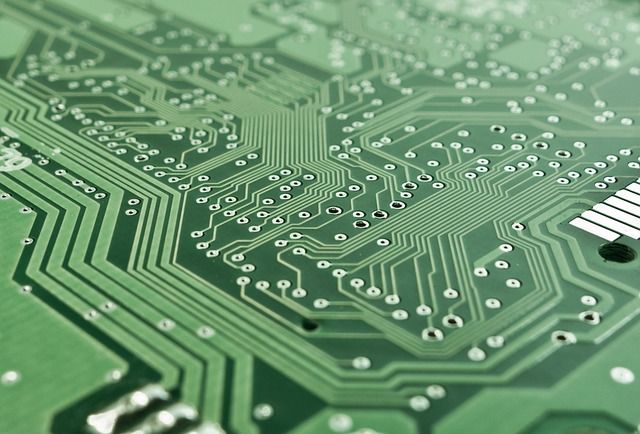