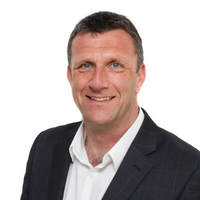 The UK's top competition regulator, the Competition and Markets Authority handed down its final verdict on the proposed £12bn merger between Sainsbury's and Asda yesterday. The decision effectively debarred the two supermarket heavy weights from merging, thereby dashing their hopes of forming a market-leading 'super-retailer'.

The watchdog's final decision was based on their findings that the merger would lead to increased prices and a reduced quality and choice of products for consumers in stores, online and at many petrol stations across the UK, a finding some commentators have expressed surprise at given the continued challenge by discounters and the relief expressed by those representing businesses in the supply chain who feared even greater price pressure.

The "Sainsda" merger would have created a company worth an estimated £51billion - bigger than the UK's largest grocery retailer Tesco who currently own a market share of 28%. The deal had the potential to create a duopoly in the market between "Sainsda" and Tesco, proving that when it comes to market share,"every little helps".

The CMA's final decision will be a disappointing yet not unexpected blow to the parties involved. The CMA had previously expressed concerns that the merger would "substantially lessen competition". The grocery giants had attempted to allay the regulator's fears by offering to sell up to 150 stores, promising to invest £1bn a year in lowering prices for consumers and pointing to the changing dynamic of the marketplace thanks to stores like Aldi and Lidl. However these measures proved "too little, too late" as the CMA concluded there is "no effective way of addressing our concerns, other than to block the merger".

The final decision signals an increased focus on consumer protection within consumer markets with the CMA adopting an increasingly interventionist approach. It suggests a very high hurdle for retailers to overcome when seeking to strike a merger deal which could result in a market share of over 25%, something consumer facing businesses, and their advisors, will no doubt take note of. 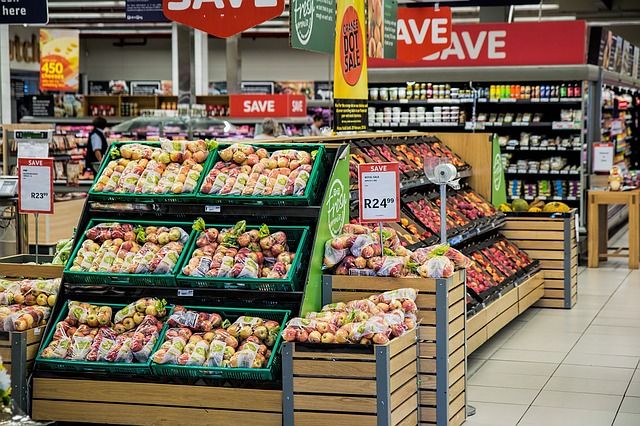 How can businesses plan for the coming months? The CBI view
Nathan Peacey