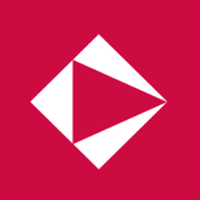 The long awaited judgement has been handed down by the Court of Appeal of the case of Kennedy v National Trust for Scotland.  In a decision that will be welcomed by defendants, the Court has confirmed that the jurisdiction within which a claim can be heard is to be determined by reference to the well-established test of forum non-conveniens.

The case originally arose from a dispute between the Claimant, a photographer, and the Defendant, owner of the property at which a photoshoot was conducted, and concerned a press release circulated by the Defendant, whichthe Claimant alleged to be defamatory of him.  The Claimant initiated proceedings in England and Wales on the basis that the press release had a wide readership in this jurisdiction, and that this in conjunction with the factthat he had significant business interests here, meant that this was the appropriate jurisdiction for the Claim.  This was disputed by the Defendant who claimed that Scotland, where the Defendant was based, and wherethe original photoshoot had taken place was the proper jurisdiction for theClaim.  The Claimant responded by arguing that there were myriad benefitsto him pursuing the claim in England, including that the potential damagesawarded would be higher, and the opportunity for him to engage in a ConditionalFee Agreement ("CFA") with his solicitors.

As a result, the Defendant made an application seeking an order that the appropriate jurisdiction for the proceedings should be Scotland on the basis of forum non conveniens.  Initially, this was granted by the Court but was followed by a swift appeal from the Claimant who argued, unsuccessfully that to set jurisdiction in Scotland would be in contravention of EU Legislation.  The court declined to accept this argument on the basis that there was no evidence of another jurisdiction where the interests of all parties, and justice generally, would be better served and confirmed that forum non conveniens was the appropriate test to be applied in this case.

The clear differences in defamation law between the jurisdictions of England and Wales, Scotland and Ireland can lead parties to proceedings falling under the impression that where a claim is to be heard is merely a question of picking and choosing the jurisdiction that will best serve their own purposes.  However, this decision provides clear confirmation that whilst arguments of jurisdiction may sometimes be worthwhile, contentions that an alternative jurisdiction will may be more favourable to a parties case are unlikely to succeed.

This decision is a rare creature: it considers the complex and under-developed area of jurisdiction of defamation claims, where the alleged damage is suffered across both Scotland and England. 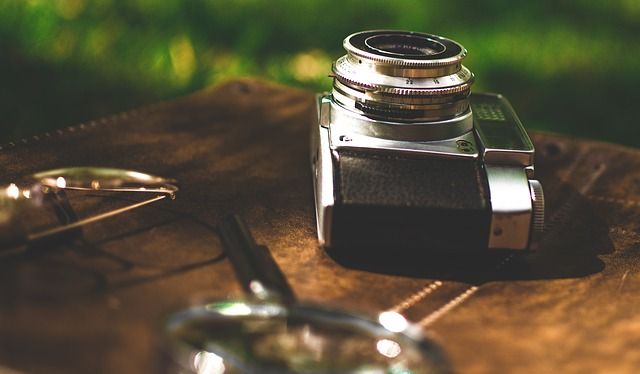 To aggregate or not to aggregate, that is the question
Media Team