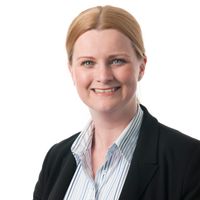 It's a scenario that arises on a regular basis. Fixed charge receivers are appointed by a lender over a property occupied by individual mortgagors (not a company). The receivers are deemed agents of the mortgagors. Can the receivers bring court proceedings to recover possession from the mortgagors? There has been a lack of reported case law on this issue until now.

Judgement in the appeal case of Menon and Menon v Pask and Goode (as joint fixed charge receivers) [2019] was handed down in the High Court on 07 October 2019.

The court has confirmed in this case that receivers with suitable powers can bring a claim for possession against individual mortgagors, notwithstanding the receivers' position as deemed agents of the mortgagors.

Mr and Mrs Menon had charged their residential property in West London to Bank of Singapore Ltd in 2014 to support loan facilities granted to a company. As is usual in modern mortgages, the charge deed provided, amongst other things, that the lender could appoint receivers in circumstances of default, that such receivers would be treated as the mortgagor's agent, and granted to the receivers a power to take possession of the property.

They also sought to rely on s.36 Administration of Justice Act 1970, which gives the court discretion when dealing with mortgage lender claims for possession of residential property when it appears the mortgagor can pay sums due or remedy other breaches of the mortgage within a reasonable time period. That provision is relied upon regularly in mortgage possession proceedings, but the court had to consider here whether it applied to claims brought by receivers.

"the answer is, in my judgment, obvious. The receivers are intended to get in the property to enable it to be sold at the proper market price in accordance with the receivers' equitable duties to enable the sums due under the charge to be repaid. … the mortgagor's own rights to deal with the property have been postponed to the rights that they have conferred effectively on their deemed agents. Those rights necessarily include the right to possession of the mortgage property".

Mr and Mrs Menon asked the court to allow them further time to make payments on the mortgage and to refrain from making an immediate possession Order. The court concluded that the discretion to do so provided by s.36 AJA 1970 applied only to a claim brought by a mortgagee or a person deriving title from a mortgagee. As the receivers did not derive title from the mortgagee, s.36 did not apply and the judge had no discretion to postpone any possession order to allow Mr and Mrs Menon further time for payment.

"It is not possible to have the same people on both sides of the record, and not possible for claimants to claim possession from themselves even if at the behest of people with authority to act for them."

He was though content with the proceedings in their amended format of Pask and Goode (as joint fixed charge receivers) v Menon and Menon.

He then turned to the key question of whether the receivers had a right to possession of the property as against the mortgagors:

"In my view the answer is that the power to take possession, on its true construction, is one that can be asserted against the mortgagor by the receivers notwithstanding the agency. The receivers have power to demand that possession be given up, and if it is not given up then the receivers must have power to take proceedings, and those proceedings would have to be in their own names. That seems to me to be the only solution which makes business sense. Insofar as it is inconsistent with normal concepts of agency, then that is because the agency of the receivers is not a normal agency…they have a better right of possession than do the mortgagors. "

This is hugely helpful to receivers and is authority to support receivers bringing possession proceedings against resident mortgagors.

But the story doesn't end there. The court also looked again at the application of s.36 AJA. The court accepted that receivers did not fall within the statutory meaning of 'mortgagee' and did not derive title to the property from the mortgagee. However, the judge was persuaded that the nature and source of the receivers' rights and their fundamental purpose were relevant.

This judgment provides welcome clarity from the High Court. Receivers can be confident that possession proceedings brought against individual mortgagors won't be tripped up by their deemed agency, provided the receivers bring the claim in their own name and not in the name of the mortgagors.

As with lender possession claims, the court may be persuaded on claims brought by receivers to adjourn proceedings or otherwise delay the possession date to allow mortgagors an opportunity to remedy their default on the mortgage within a reasonable time period. 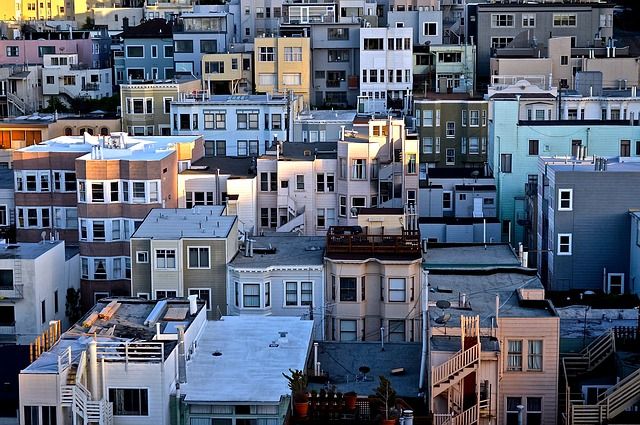