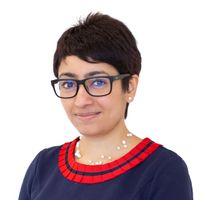 We're being asked quite a lot about the form or forms of contracts to use with MMC, which will of course depend very much on the project - the type of MMC, the project participants/profile (including the instructing party's risk profile), the degree of divergence / convergence in the supply chain etc. An interesting point that often arises, and which is central to MMC construction is how to structure the payment provisions?

Milestone payments can align themselves to MMC more so than interim payments based on valuations. Take modules that build-up into a hotel (as was the case in the Verbus case, see below), these are made in a factory, and assembled/installed on site. There is no/limited on going valuation of works (on site), in the traditional sense, per se. So parties often choose to agree milestones where payment is triggered once a relevant milestone is complete.

In the Verbus case milestone payments were at the centre of a maelstrom – were they acceptable for parties to use or not?

The first instance judge had decided to replace wholesale certain key milestones that the parties had agreed with the Scheme's procedure within the Construction Act, which if you are new to construction, govern how payments ought to be made in construction contracts and provide for adjudication as a statutory default method for settling disputes. This is the statutory default, so what this first instance judge did is to take a rubber to some key agreed milestones between the parties, and then he replaced these with the statutory default procedure provided by the Scheme.

The Court of Appeal disagreed, and reiterated the importance of adopting a "common sense approach" here. The senior Court's view was that where parties did not agree a "payment arrangement by reference to interim valuations for work done", the Scheme did not automatically impose such a regime wholesale. So milestone payments were still very much a legitimate way of striking that bargain as between the parties. The Scheme only slotted in where necessary; so there was the need to have regard to the parties' "original agreement".

The milestones that the parties had agreed to in the Verbus case also referred to release of payment on "sign-off" but there was no clear definition as to what this meant. The Court of Appeal had to glean this information from the contract documentation to understand what "sign off" meant factually, within the "somewhat ramshackle" way in which the contract documentation were put together, the Court thought.

In this case, Verbus, the sub-contractor produced a prototype of a module for a hotel, which was manufactured in China (and later shipped to Southampton). Although Bennett, the main contractor said the prototype did not comply with the contract, Verbus nevertheless went ahead and produced 78 bedroom units. There was no "sign-off" of either the prototype or the units. The first instance judge's conclusion therefore proved to be problematic– Bennett had a liability to pay Verbus on the basis of the value of works completed on site; without the need to have regard to whether or not the prototype or the units had indeed reached factual completion.

The Court of Appeal therefore thought it necessary to revert back to the commercial bargain struck by the parties. The Court's view was that if actual "sign off" was required the contract would (expressly) say so. Conversely, Bennett could not avoid liability to pay a Milestone simply because a document had not been signed-off, if it was in a state where it could be signed off. "Sign off" therefore reflected the objective state which the prototype and the units had to reach before payment was due.

The contract in this case was a JCT form where the JCT provisions for interim payments were deleted and replaced with Milestone payments based on "sign-off". However, no matter the form of contract, in respect of accepting an MMC product such as these modules, parties need to be clear what the "sign-off" procedure entails especially if it links up with the payment provision.

You can amend contracts and strike that bargain in relation to payments, but please do so with care and consistently across the documentation, else it could have some not so good unintended consequences.

41. On a proper interpretation of the contract, the only relevant criterion was compliance with the contract specification: if that was (objectively) achieved, the works were capable of being signed off and Milestone 2 (for the prototype) and Milestone 3 (for the units themselves) became payable, whether they were actually signed off, or not. 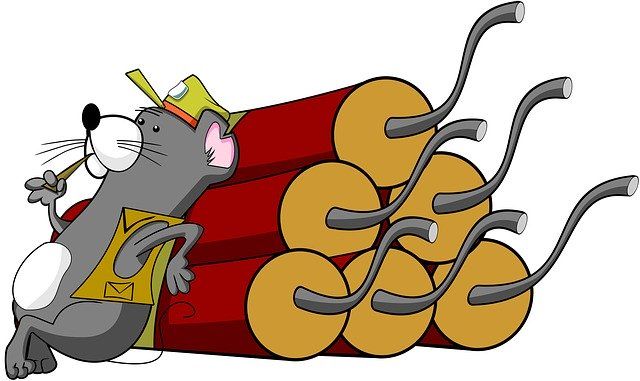 The resurgence of the construction manager
Suriya Edwards