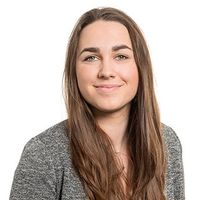 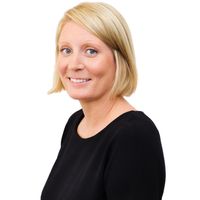 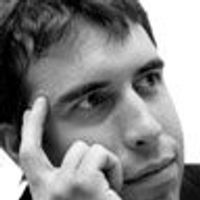 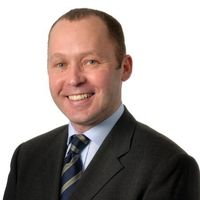 Dan Cuthbert and I represented the Foot Anstey telecoms team at the RICS Telecoms Forum Conference last week, and it's safe to say that a lot has happened in the telecoms world since we attended last year. With more matters being litigated in the last year than in the entire history of the old code and two cases being decided (one by the Court of Appeal) in the week before the conference, here are our top four takeaways from the conference:

The Upper Tribunal have now confirmed in CTIL v Ashloch Ltd that where an operator is in occupation of land under a subsisting agreement that is protected by the Landlord and Tenant Act 1954 (the 1954 Act), the operator cannot serve a paragraph 20 notice under the Electronic Communications Code in respect of that land. The correct procedure for the operator to follow is as set out in the 1954 Act.

Interestingly, where a periodic tenancy protected by the 1954 Act is in place, the tenant (ie the operator) will not be able to serve a section 26 request for a new tenancy under the 1954 Act. Therefore, the only way to terminate such an agreement would be:

We expect that the case will be appealed so we can expect a further delay to negotiations whilst the appeal process is followed.

One area discussed by Wayne Clark of Falcon Chambers in respect of the decision in CTIL v Ashloch Ltd and APW Wireless II (UK) Ltd, was in respect of tenancies which are excluded from the 1954 Act pursuant to section 43(4) of the 1954 Act – ie where a tenancy's primary purpose is one which grants rights within the meaning of the code.

In the circumstances it was considered that there might be a potential "black hole" where a tenancy is excluded from the 1954 Act, but is also not recognised as a code agreement under part 2 of the code because it won't have been granted by the occupier. The operators were concerned that such a tenancy would therefore lose the protection of both the 1954 Act and the new Code thereby falling into a "black hole".

The solution provided for by the court (following the Court of Appeal's decision in Compton – read more on that here) is that any new agreement made between an operator and a site provider will (by paragraph 34(8) of the Code) be deemed to be an agreement under part 2 of the Code.

3. Tribunal judges to sit in the County Court?

In the early morning discussion given by Elizabeth Cooke, judge of the Upper Tribunal, it was suggested that as tribunal judges have the jurisdiction to sit in the County Court, those Upper Tribunal judges who have been dealing with code matters may be brought in to sit on code matters heard by the County Court (ie those agreements which are dealt with by way of the 1954 Act).

We will be interested to see how this works in practice and how the parties might proceed to request a tribunal judge. Whilst we are given to understand that despite the unexpected caseload there is not a capacity problem at the moment, we are not clear whether also hearing 1954 Act renewals would exceed that capacity.

4. There's a long way to go between landowners and operators

In what can be described as a tense panel discussion it was clear that there is still a stark polarisation between landowners and operators. Whilst it seemed clear that both parties agreed that engagement was important, discussions broke down in respect of how that engagement should be implemented and who should be engaging with whom. Representatives of CTIL and MBNL said that they were at an impasse in terms of engaging when landowners were "ransoming operators" making any form of engagement "only about the money". Whilst on the other hand the representative from the CLA and Shulmans Solicitors said that whilst it may largely be "about the money" operators were not engaging in a fair and reasonable way, which would encourage landowners to be more forthcoming.

What was clear is that the trust between the two groups has broken down and there is clearly strong feelings on both sides. There was also an unfortunate focus on the consideration being offered when many landowners were also concerned about the increased rights being sought by operators and the significantly increased difficulty in terminating the occupation of an operator. For some landowners the reduction in what they can do with their properties can often far outweigh the loss of rent which was already quite low under the old code.

What was positive from the conference was that there was a general consensus to see a greatly improved telecommunications network. Unfortunately, there remains genuine concerns about how that network might be achieved, in a way which was fair to landowners and operators.

There was also a perception at the conference that the focus of the operators at the moment appears be on their existing infrastructure and the reduction of cost rather than the delivery of the extra infrastructure to facilitate the improved network that all parties desire.

If you, or your clients, are affected by the code or want to discuss the code with our Telecoms Team please contact Dan Cuthbert, Danielle Spalding, or Rachel Small at Foot Anstey. 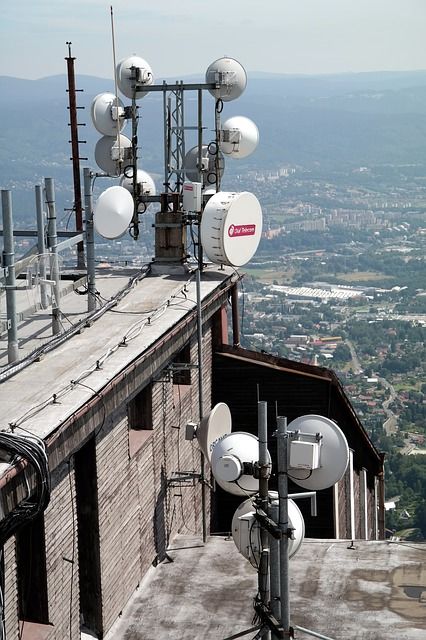 Another Court of Appeal Telecoms decision: do operators now have more rights of entry than the police?
Rachel Small