A recent survey found that a quarter of the British public access copyright material illegally. Further, a new joint report from police, law enforcement and creative industry professionals, Cracking Down on Digital Piracy, conservatively suggests that over one million illegal set-top boxes with add-ons that allow consumers to stream content illegally, have been sold in the UK in the last two years.

Digital piracy is obviously a big criminal business. However, for many years there has been a disparity between the criminal sanctions for infringement of copyright online and physical copyright infringement (e.g. copying DVDs and CDs). The latter offence commanded a potential maximum sentence of 10 years imprisonment, whereas the equivalent online offence carried a maximum sentence of 2 years.

Amendments to the Copyright, Designs and Patents Act 1988 (which came into force on 1 October 2017) have sought to address this inconsistency, meaning that an online and physical offence is now punishable by up to 10 years imprisonment.

The amendments also introduce a new "mens rea" test for communication to the public (which would include streaming); put simply, this means the 'intention' or 'knowledge' in the wrongdoer's state of mind at the time of the infringement.

The new test will mean that a wrongdoer will be sanctioned in accordance with the new sentencing regime if he:

(i) intends to make a gain for himself or another person; or

Some may be concerned that the effect of the new mens rea test is that the full impact of the increased penalties will be diluted; however, in our view, this is not how it is likely to play out in practice. The type of offending that will command sentencing at levels beyond the previous maximum of 2 years will undoubtedly be commercial in nature, or on such a scale that the consequences for the rights holders will be obvious. The Court of Justice of the European Union ("CJEU") in the recent Filmspeler case provided confirmation that the concept of ‘communication to the public’ includes the sale of set-top boxes or other multimedia devices pre-installed with 'add-ons' that allow consumers to stream digital content without the consent of rights holders. In cases concerning the commercial sale of such devices, it is unlikely to be too onerous for prosecutors to refer to facts and circumstances from the infringers own actions from which the criminal courts will be happy to infer the required mens rea.

Of course this is all very well and good, but if the law enforcement agencies and prosecutors do not have the resources or funding to properly investigate and prosecute those involved in digital piracy, then the increased penalties are, in effect 'all wind and no bagpipes'. However, rights holders can, and many do, bring their own private criminal prosecutions against copyright infringers. This should, if nothing more, act as a deterrent to would-be infringers that even if the authorities do not act, rights holders have the power to take matters into their own hands.

Rachel said: "This change will be welcomed by the creative industries and reflects the principle that a much larger proportion of infringement occurs online. This change will help bolster rights holders' artillery in their fight against flagrant copyright infringers". 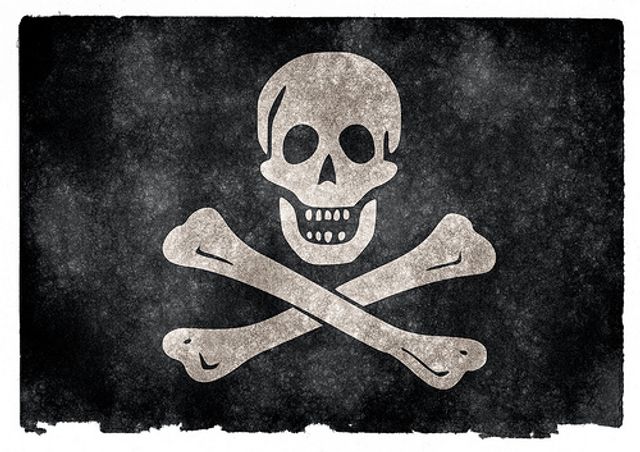