By Hannah Evans, Solicitor in our Property Litigation Team.

What is an EPC?

When is an EPC required?

An EPC is now required when a residential or commercial property is built, sold, let, significantly altered or is subject to a Green Deal plan.

The EPC regulations oblige sellers/ landlords to obtain an EPC before marketing the property, to include the EPC rating when advertising the property and to produce a valid EPC for the property to any prospective buyer or tenant.

There are, however, some properties which are exempt, including but not limited to:

Furthermore there are some transactions which do not trigger the EPC requirements when selling or renting, including but not limited to:

A failure to comply with the EPC regulations incurs a penalty which varies according to the type of property and the nature of the breach. Generally, however, the penalty is £200 for a residential property and for commercial property 12.5% of the rateable value of the building (subject to a minimum- usually £500- and maximum- usually £5,000- penalty).

From 1 April 2018 it will be unlawful to grant new leases for a residential or commercial property which does not have the minimum EPC rating of E.

From 1 April 2020 this will expand to all existing residential privately rented properties.

From 1 April 2023 this will expand to include all existing commercial leases as well.

The MEES Regulations do not apply to properties:

In addition a landlord can still let a property which fails below the minimum energy efficiency standard if:

Landlords should also be mindful of triggering events such a subletting, lease renewals and break dates which may result in them being required to comply with the MEES Regulations earlier than expected. 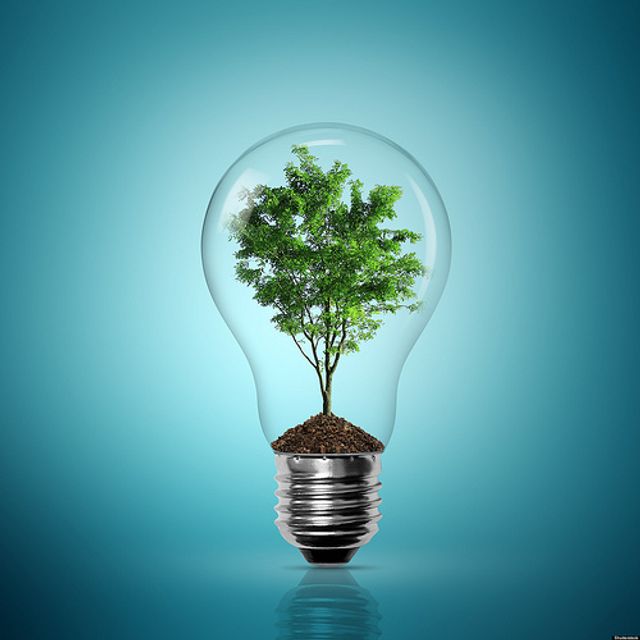