The High Court has considered once again the duties owed by fixed charge receivers to a mortgagor in the recent case of McDonagh v Bank of Scotland plc and others.

In March 2011, Bank of Scotland plc appointed receivers over Mr McDonagh's property – a purpose built office headquarters building on a technology park in Liverpool. The property was used by the occupier for the development and testing of computer games and had been fitted out accordingly. It was marketed by the receivers as part of a mixed portfolio comprised of 38 secondary and tertiary properties owned by unconnected customers of the Bank. The portfolio (by then reduced to 35 properties) was sold for £41m in October 2011. The receivers allocated an apportionment of the sale price to Mr McDonagh's property, but this was insufficient to repay the Bank's charge in full and a significant shortfall on the loan debt resulted.

The Court relied on the well-established principles of the receivers' duties and agency, as set out in Silven Properties, including the equitable duties owed to a mortgagor and others interested in the equity of redemption to take care to obtain the best price reasonably obtainable. The Court acknowledged that decisions on how to sell and the timing of a sale can be complex and multi-faceted, and when the Court considers whether a receiver has committed a breach of their equitable duty, the Court will recognise that a 'receiver is involved in an exercise of informed judgment and if he goes about the exercise of his judgment in a reasonable way, he will not be held to be in breach of duty. An error of judgment, without more, is not negligence or a breach of the relevant duty in equity'.

Unless a receiver has previously marketed a property separately, they will not have tested the market for the individual property. How then can a receiver demonstrate that the inclusion of the property in a portfolio sale is in the best interests of an individual mortgagor? The receiver must carry out a detailed analysis of the likely outcomes of a separate sale for the individual asset compared with a portfolio sale and should carefully record this, together with advice obtained from third parties and their own investigations as to marketing options and valuation. The receiver must be able to show they considered the interests of not only the appointing lender but also the mortgagor. In the current case, the Court found that the receivers had carried out the comparison which was necessary to perform their duty to Mr McDonagh, there was no breach of duty and the claim against the receivers was dismissed.

There is also another potential pitfall in receivership portfolio sales - how should a receiver apportion the sale proceeds between properties in a portfolio? The Court did not provide guidance on this in the McDonagh v Bank of Scotland plc case and what is appropriate will depend on the circumstances of each case. Robust independent valuations of each of the properties obtained by the receiver immediately before the sale are likely to be of considerable value to receivers subsequently under fire from unhappy mortgagors, and could in appropriate cases be used as a basis for calculating the pro-rata allocation of the portfolio sale proceeds, taking into account any price deductions agreed with the purchaser due to defects in individual properties. In every case the apportionment methodology should be clearly documented on the receiver's file, to enable the receiver to respond to allegations from the mortgagor that the receiver has failed to account appropriately for the proceeds of sale of their property 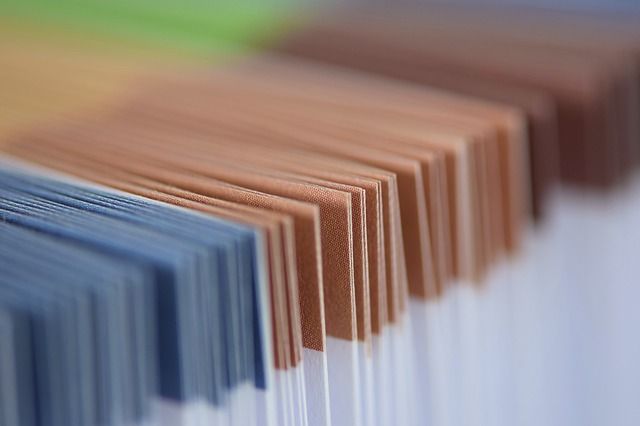