On 30 October 2018, in the case of Cornerstone Telecommunications Infrastructure v The University of London [2018] UKUT35 ("the 2018 Case") the Tribunal decided the right to enter a building to carry out a non-intrusive survey determining whether a roof might be suitable for electronic communications equipment was capable of being a Code right.

Following that decision, operators might have hoped they would no longer be prevented from gaining access to buildings. But only six months later the same question was back before the Tribunal.

However, before the Tribunal could make a further determination on this point, the parties settled the case on the basis that Cornerstone Telecommunications Infrastructure Limited ("CTIL") would be granted access.  Whilst the parties agreed the basis on which access would be granted, they were unable to reach agreement on costs.

In dealing with costs, the Tribunal stated while there are legitimate matters to be argued about in the Electronic Communications Code ("Code") cases, disputes about '"whether a small number of surveyors is permitted to go on a rooftop for a few hours on two or three occasions to establish whether it is even suitable for the installation of apparatus ought not to be one of them."

Significant concern was expressed by the Tribunal that if the preparatory stages of installation of new equipment continues to be a contentious issue then there is serious risk of the objectives of the Code being frustrated.  The ability to make the Code function has been a constant concern of the Tribunal as a significant number of cases have been brought by landowners against the operation of the Code by the operators.

While the Tribunal might feel this is now no longer open to debate, we understand the 2018 Case is being appealed, and that the appeal will be heard later this year.  The Tribunal might, then, find this is something which might come back to trouble them further.  We consider site providers might want to consider this point when faced with such a demand from an operator.

On the face of it, and having secured access, you might anticipate that CTIL would be awarded their costs.  However, the Tribunal found in favour of the landowners.  This was largely due to the fact that the landowners had been prepared to grant access when provided with the initial notice but resisted when they discovered that CTIL was seeking "the full panoply of Code rights" including the right to install apparatus. The landowners had also wanted an indemnity which was ultimately agreed by CTIL.

The Tribunal was critical of the "staggering" costs incurred in this matter given the subject of the dispute and emphasised that the new Code was intended to facilitate the provision of telecommunications services without delay and at limited cost.  That aim has so far not been met as both operators and landowners have struggled with the provisions of the Code and the fact that the process before the Tribunal has limited or no cost saving elements to it.

The Tribunal only awarded £5,000 towards the costs of each of the respondents and warned that it wanted other parties to know that those who refuse access to their land or buildings for surveys that, whatever the outcome, they cannot expect to recover costs on the scale incurred by the parties in these proceedings.  Equally, the Tribunal wished to make clear to operators that they cannot simply demand unquestioning cooperation from property owners.

The Tribunal said "[CTIL's] wooing of potential site providers has become a little less rough but it's technique still has a long way to go."

Foot Anstey have a specialist team of lawyers who continue to advise landowners on the Code.

The claimant’s wooing of potential site providers has become a little less rough, but it’s technique still has a long way to go. 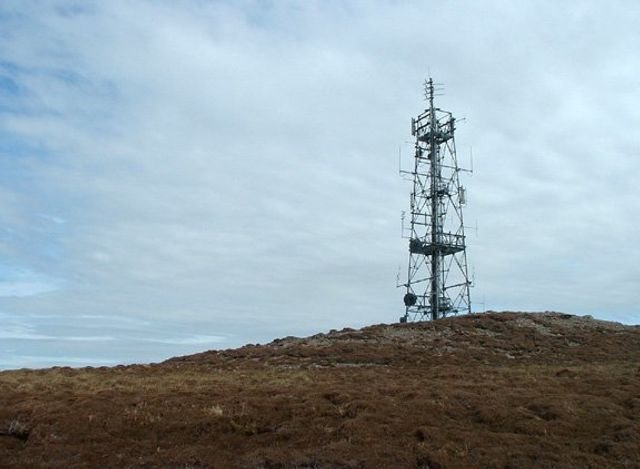