Allegations regarding bank signatures continue - but is this the scandal it is claimed to be?

Allegations regarding bank signatures continue - but is this the scandal it is claimed to be?

Since 2012, when the multi-billion settlements were made to conclude the robo-signature scandal in the US, there have been many allegations that UK lenders were guilty of similar practices.

Practices that customers and campaigning groups suggest are both criminal and have led to illegitimate lending, defaults, repossessions and insolvencies.

However, whilst adding heat, the headlines (and numerous articles) continue to offer little light on the situation.

The Making of a Scandal

Whether deliberately or not, a whole host of different allegations (ranging from simply unnamed signatories to outright forgery) are captured under the one umbrella "scandal" for ease.

As a result, despite very different legal consequences, the size of the population affected by the so-called "scandal" balloons. Accordingly, the "scandal" gains significant attention and credibility - to a point where regulators and policy-makers demand action.

If at any point there is found to be a single instance of wrongdoing, it will be applied to the entire "scandal" population and give all allegations additional credibility.

The ongoing difficulty for financial institutions is that there is little consistency to the allegations - so how can there be a valid investigation and appropriate response?

Further, the legal consequences of the different allegations vary dramatically: a true forgery is obviously very different to the situation where a standard form signature has been used as part of an automated correspondence process.

It seems very different to the US situation.

It is inherently unlikely that mass forgery has taken place - not least because in most lending contexts, under English law, it would not be necessary for documents to be signed by a specific person. And where they do, the absence of such would not necessarily delegitimise the lender's actions.

However, we've been here before. This has all the constituent parts of a banking scandal. And sometimes that's all that's needed. 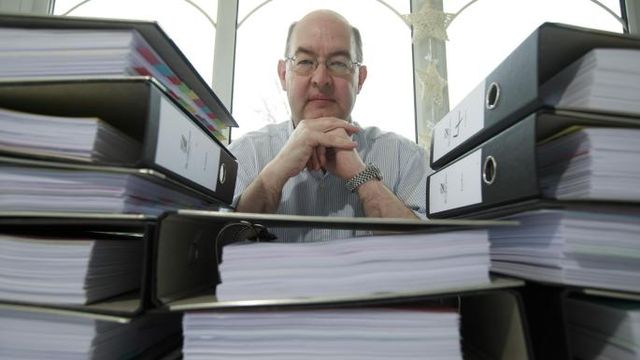 Borrowing a page from our Malaysian friends

Trespassing travellers – local authorities and the battle for injunctions