In summary the case concerned a family farming partnership.  The claimant, Marian Horsford, claimed sums due to her from her son, Peter, under a written partnership agreement entered into in 2012.

The partnership agreement allowed a partner to retire by notice, after which the remaining partners had the option to purchase their interest and in which case the partnership's land was to be revalued and the price paid in instalments over 5 years.

Marian retired and Peter elected to purchase her interest in accordance with the partnership agreement.

There are 3 main points of interest in this case:

1. Peter argued that he owed Marian nothing for her interest in the partnership.  This argument was based on assurances he claimed Marian made from childhood, that he would receive the farm following his parents' death.  He said he relied on these assurances to his detriment and that therefore gave rise to a proprietary estoppel claim which existed at the time the partnership agreement was signed and which overrode its provisions.  Peter claimed he had not waived his claim by signing the agreement.

The judge held that there had been no assurances and even if there had been, the potential claim was overridden by the partnership agreement.

2. There was a dispute about the valuation of the land.

This was resolved in Marian's favour and Peter was ordered to pay Marian just over £2.5 million over 5 years.

3. Lastly, there was a dispute about the fees of the expert valuer appointed to determine the value of the partnership land.  The partnership agreement was silent on who should pay these fees.

Peter refused to pay half and so Marian paid them all.  The Judge held there was an implied term that they should be borne equally by the retiring partner and the purchasing partner.

This is an interesting case which demonstrates the need for open family discussions and careful consideration of documentation such as partnership agreements and keeping those key documents updated.

In the period leading up to the execution of the partnership agreement, Marian made it clear to Peter that she regarded herself as entitled to retire, and entitled to leave her interest in the farm to one or both of Peter’s sisters, together with or to the exclusion of, Peter. Peter hoped that he would be left the farm, but knew this might not happen. He specifically discussed with Marian the need for him to have an option to buy her interest and the time for payment. 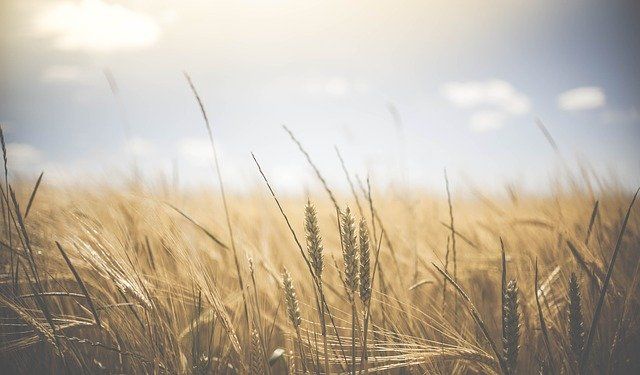